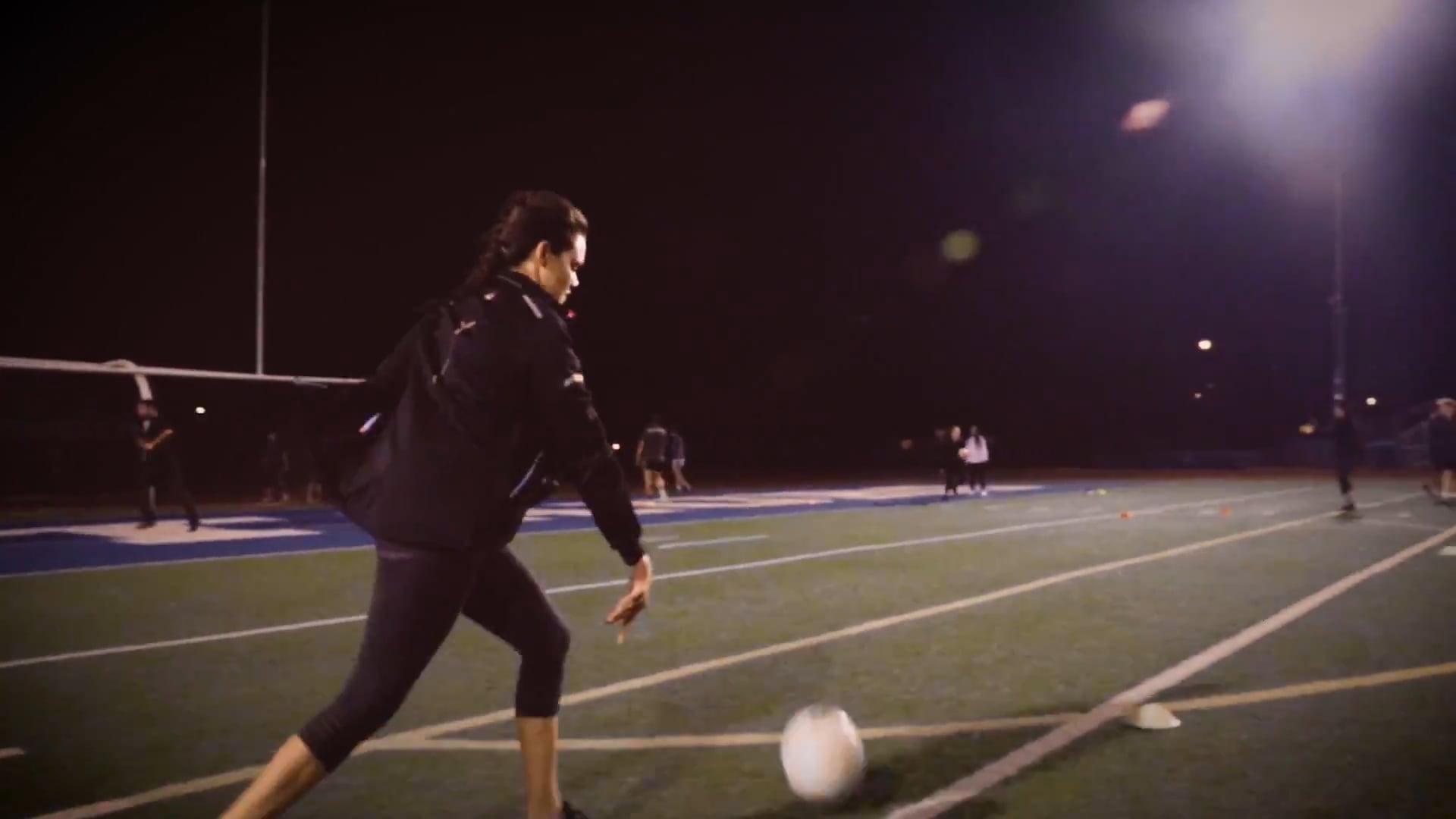 The Mulholland's is all about introducing Football to the women of Los Angeles, and having a good time while doing it! We host regular field, beach and introductory training sessions. We welcome all levels, whether you're a seasoned player or you've never played ball sports before.

We're as much a social club as we are a sports club. Social sessions are organized for club members and supporters, and the club also promotes upcoming fun activities and opportunities in Los Angeles for our members. If you are new to LA / want to expand your network / want to explore a fun new hobby, definitely get involved.

What is Gaelic Football?

Gaelic football is the most popular sport in Ireland. The game is growing globally thanks to the many Gaelic clubs around the world, from LA to New York, Vancouver to Vietnam and everywhere in between. The sport is often referred to using the acronym 'GAA.' GAA is older than Basketball, Soccer, and the United States!

It resembles a mixture of soccer and basketball. Even though "football" is in the name, it's not like NFL. The aim is to score between the H-shaped goals. Players move the ball up the field through a mixture of hand passing, kicking, bouncing and soloing (we'll explain later) the ball.

While we are big NFL fans (Go Rams!), that didn't stop us appreciating the writer's enthusiasm for GAA in this article in Business Insider.

How do I get involved?

We host a number of different activities for all levels. Field training sessions are held in either Culver City or Santa Monica while beach training is held at the weekends near Tower 26 in Santa Monica. Training details are shared on our Instagram page and you can register to attend using the Heylo app.

Sign up to hear from us about joining us, games, and special events.